Are you ready for the new week? Detty December is loading in full swing, or as best as it can under pandemic conditions. That however doesn’t mean listeners around the country can not vibe to great music in the meantime. This week brings us magic from amazing artistes like Lolu, Falz, Flavour and more.

Bop daddy Falz and Niniola the queen of Nigerian Afro-house music pair up on this banger of a record. The artistes managed to seamlessly fuse their different music styles into a deeply satisfying song. It will be impossible for listeners to stay still while listening to this track. Falz’s humorous rap verses and Niniola’s smooth as silk vocals are at home together on this project.

Lemki Sins tells the story of every heated December in Lagos encounter, intertwining diaspora and residents which all begins with the popular alluring question “are you in Lagos for December?”. Featuring by Bianco and Bluef7ame, the energetic record is a hilarious and catchy anthem that embodies the chaotic yet exhilarating December experience.With production from Lolu, the playful tone set is perfectly accentuated by Bianco and Blue7ame’s bouncy flow. Thus, leaving listeners engaged and bopping unconsciously to this call back to the y2k era of music.

Established fave, Flavour recently dropped his latest studio album, Flavour Of Africa. The album is a fusion of afrobeats, indegenous tunes and combines contemporary and traditional instrumentals for the most delightful sound. Good woman draws inspiration from the bible and hails a good woman who is a gift from God.

Southy Love is a head bopper about the artistes navigating a long distance relationship with their love interest. Fireboy dml shows up with his fantastic vocals and Peruzzi shows off with his songwriting prowess. “I go take flight” the artistes sing as they are ready to cover all that distance because they can’t get enough.

The first thing that grabs the listener’s attention is the beautiful vocals on this track. When the artiste starts to harmonize her sound, her vocals are even more engaging. The slow paced song will make the listeners want to catch a vibe as well.

From the start of the song the reggae influences are clear. Tomi Agape and Boj start off the song with strong verses and ethereal hook. Boj’s delivery is a sensual whisper while Tomi’s vocals are a strong, deep experience. Amaarae is the icing on the cake of this trio of vocals.

This reggae track is very engaging and catchy. It has heavy afrobeats influences but also sounds reminiscent of early 2000s r&b. The lyrical delivery is strong and is sure to engage listeners.

This sad song is packed with lilting harmonies and ethereal vocals. The slow pace lets the listener feel the pain of the artiste and really connect with the emotional delivery of the song.

Amaarae And The LP With Zero Misses 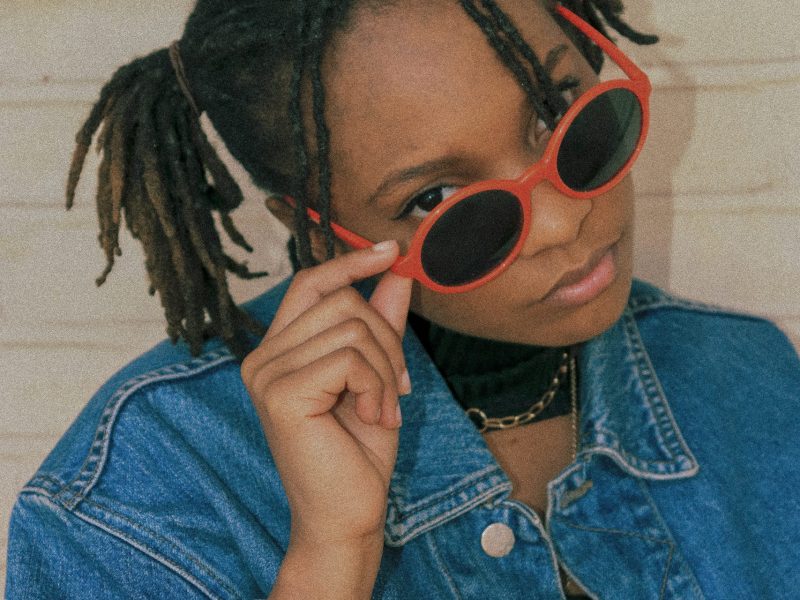